The association has invented a special inexpensive wound gel, which has been proven to enable the cosmetically acceptable healing of the wound in about 1 -2 months in the patients. Without treatment, the wounds heal in about 12 months, leaving disfiguring scars that can lead to social exclusion for those affected.

The healing success has also been proven in small controlled clinical studies and published in recognized journals.

The gel has been specifically designed for easy, direct use by patients who often live in crisis areas where medical care is difficult or even impossible.
The goal of the association is to enable the production and free distribution of the gel to the hospitals in the affected countries and for this the association needs donations and paying members. To help even more suffering people, more active members are urgently sought.

These are stitches of the sandfly, which occurs in the countries of North Africa, the Middle East as far as Afghanistan and can transfer the so-called skin leishmaniasis. This results in the skin around the stitch up to several centimeters large, ulcerated, reminiscent of leprosy wounds in which increase the leishmaniasis pathogens and poorly respond to common treatments. Scarring scars often remain on uncovered areas of the skin on the face and hands, but they would heal without scarring with a gel developed by the association.

It always hits the poor and the weak

So it’s about countries whose health care is mostly in precarious condition, and whose population lives in extremely poor hygiene conditions or in emergency camps (Syria, Iraq, Afghanistan are mentioned here) partly caused by war or civil war – but affected are also Iran, Libya and Algeria. And it is precisely these usually poor people trying to help the non-profit organization Waisenmedizin e.V. from Freiburg. The German word Waisenmedizin refers to medicines or medical devices that are used for `orphaned` (German Waisen) diseases – which are therefore not in the focus of the pharmaceutical industry or uninteresting for them because of low sales and yield opportunities.

To be scar free for only 10 Euro – is possible! 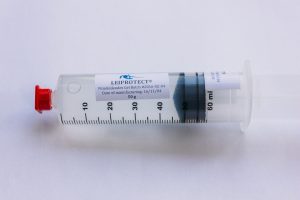 The association developed the gel with the name LeiProtect for these wounds and has it manufactured in a university hospital pharmacy. The gel has been proven to be good and has no side effects. Under the protection of the Bundeswehr (German army) mandate in Afghanistan in 2013, two well documented studies with 178 patients were carried out in the public hospital of Masar-I-Sharif. The outstanding results were published in 2014 in two renowned journals. On average, the often months already existing wounds healed within 5-10 weeks under treatment with the harmless gel. The treatment is associated with much lower costs (about 10 euros to cure) than the currently used antimony preparations – a heavy metal with significant side effect potential, which is chemically similar to the arsenic. A large success of the now 18 years lasting efforts of the association founders, – both professors on the one hand of medicine and on the other hand, the pharmacy, one should think!

Leishmania (typical case Fall) – before and after gel treament

However, to put such a medical device into circulation on a larger scale requires regulatory approval or CE certification, without which even in the affected poor countries, the gel is not allowed to be imported in the country – and there it is highly bureaucratic, time-consuming and extremely expensive. And at this point, a nonprofit association always comes to its limits. Sanctions, such as those currently being pursued by the US against Iran, even make such humanitarian projects fail due to ideological barriers, whereas in earlier years the Gel LeiProtect had also been used successfully in Iran.

Who is behind this non-profit association? First and foremost are the two professors Kurt-Wilhelm Stahl and Kurt Bauer. The latter studied pharmacy and worked for 18 years in the pharmaceutical industry. He was appointed Professor of Pharmaceutical Technology at the University of Freiburg in 1977. He is retired and has published more than 80 scientific publications during his active career. Even Prof. Stahl, who has published more than 50 scientific publications, is actually retired, but over the past few years he has been responsible for the work of the association and initiated and monitored the application of the gel and the clinical study documentation of the treatments in Afghanistan, Iran and Algeria and monitored.

Your donation arrives directly at the victims

Both hope for support from other active members because the currently organization comprises only 20 people. The production (Germany) and the distribution and the free use of the gel in the hospitals in the affected countries is expensive and the association would like to promote in this way for donations and paid as well as active members. 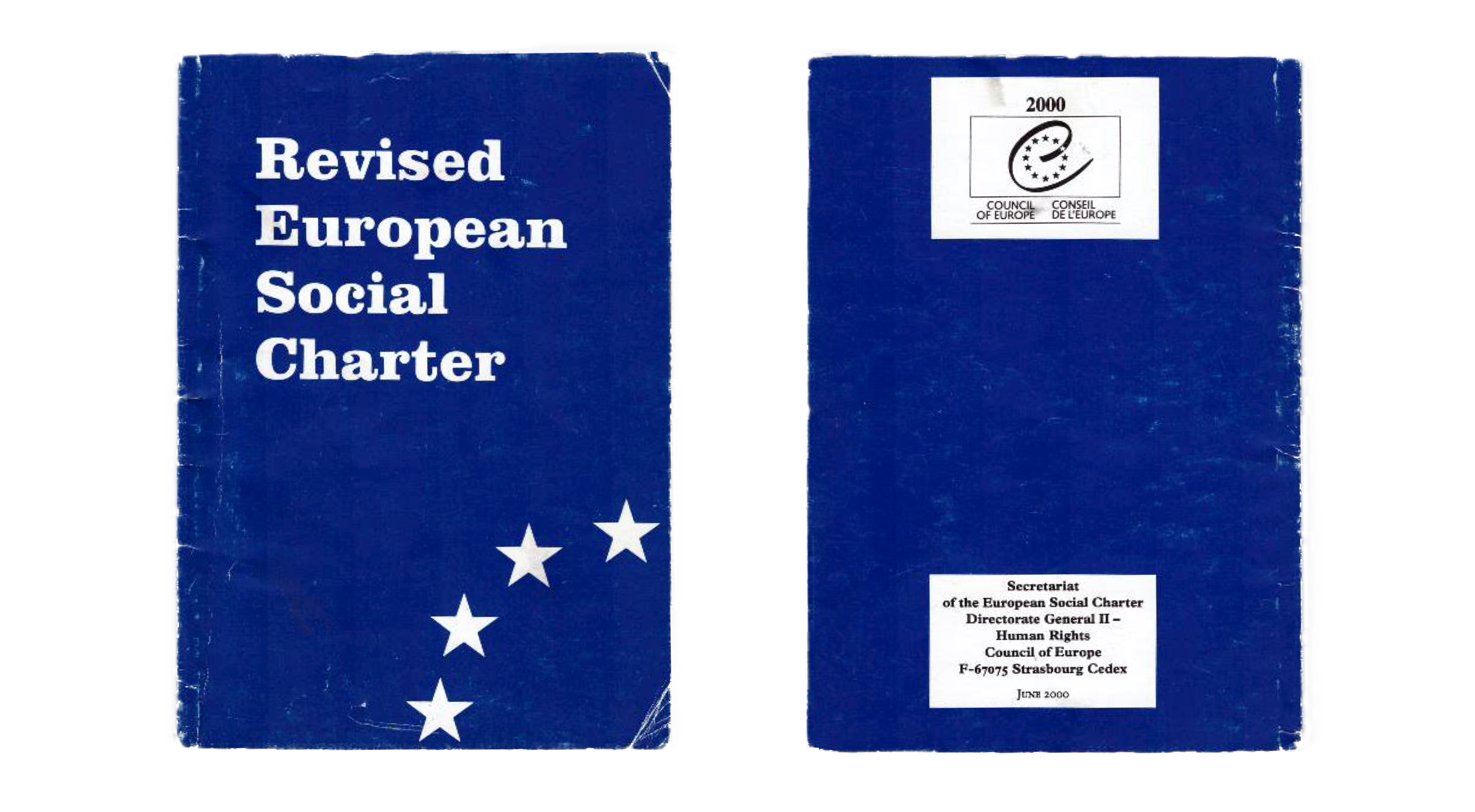